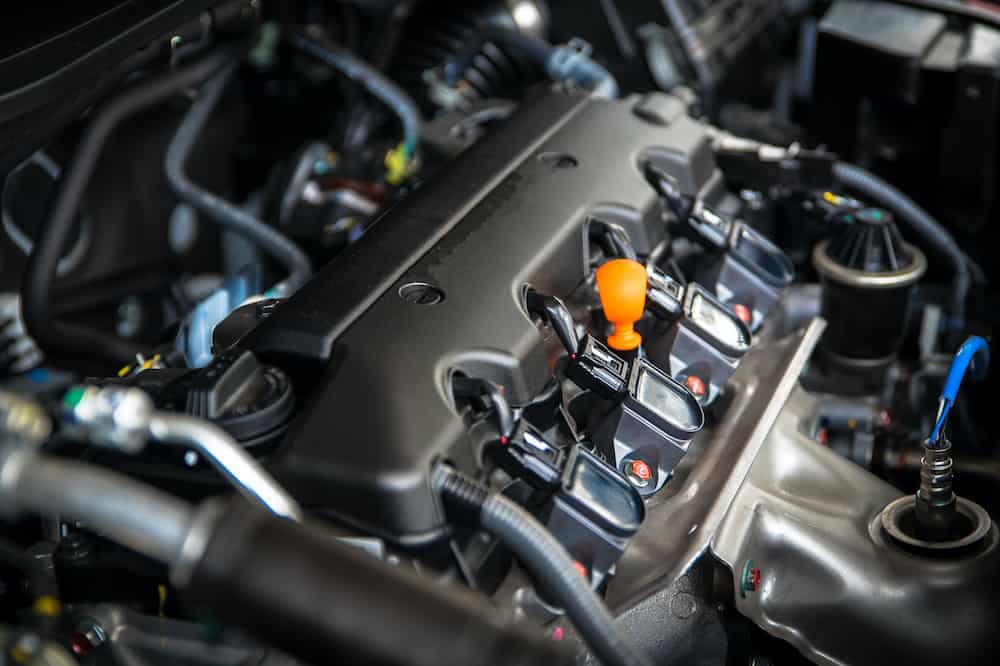 Knowing how to convert CC to HP can be particularly useful for making calculations. For example, when dealing with small appliances, you’ll need to consider engine size and power. Fortunately, converting each is quite simple to help you find the perfect power tools.

CC refers to cubic centimeters, a measurement used to express engine displacement. It’s in the same league as quarts, pints, and other units used to measure volume.

When CC is used in product descriptions, it tells you the amount of volume the pistons move in a single revolution.

To put it simply, the bigger and stronger an engine is, the higher the CC rating will be due to more massive displacement. Horsepower, on the other hand, measures an entirely different metric.

Why Does Engine Displacement Matter?

You might think that horsepower is all that matters when it comes to selecting tools, when, in fact, engine displacement determines the torque and horsepower the engine produces.

The direct correlation of CC to HP is that the higher the CCs, the more power the engine will create. A few other reasons you must consider about engine displacement include:

This theory also applies to horsepower, as more powerful engines consume more fuel. The higher the CC rating of your tools, the more fuel you’ll go through as the air/fuel mixture is greater.

With that said, it’s common to expect a larger engine will consume more fuel for power.

Not only will they be consuming more fuel, but they’ll also require more power to run. The more powerful the engine is, the more wear and tear it will experience over time.

Whether it’s your vehicle, a lawn mower, tractor, other equipment, power tools, etc., you must always get regular maintenance for powerful engines.

HP is also referred to as horsepower and describes the amount of work that an engine does. You’ll often find that it’s one of the most advertised features of small and large engines alike, especially in vehicles.

With that said, horsepower gives a general baseline for the amount of effort an engine puts into its task.

Many other features, such as torque, determine the total power an engine can provide. Other factors include:

The heaviness of the tool or vehicle is one of the main factors that can influence horsepower ratings. The heavier a vehicle is, the more horsepower it will take to make the vehicle move.

You can easily see this in action if you were to look at a car compared to an SUV. Cars will have less horsepower because their bodies and internal components are much lighter.

When you start shopping for specific vehicles, such as trucks and farm equipment, hauling performance is essential.

Not only will you have to factor in the weight of the vehicle, but the weight of what you’re towing, as well. For example, if you’ll be hauling a trailer, you’ll want a vehicle with a higher CC to HP rating.

Most of the popular sports cars on the market have speed ratings to consider. These ratings make it much easier to see the effect of heightened horsepower ratings.

One of the simplest ways to determine speed is to look at your desired vehicle’s 0-60 mph value. The car that takes less time to reach 60 mph will have a higher HP.

When it comes to fuel, you’ll find that it’s more than horsepower that affects your fuel consumption.

More powerful tools will require more fuel to have the engine and other components operate efficiently. This is why larger gas-operated appliances need to be refueled regularly.

If you want a tool with an exceptional fuel economy, it’s best to opt for a less powerful engine. Alternatively, battery-powered and electric tools are a great way to avoid expensive fuel altogether. 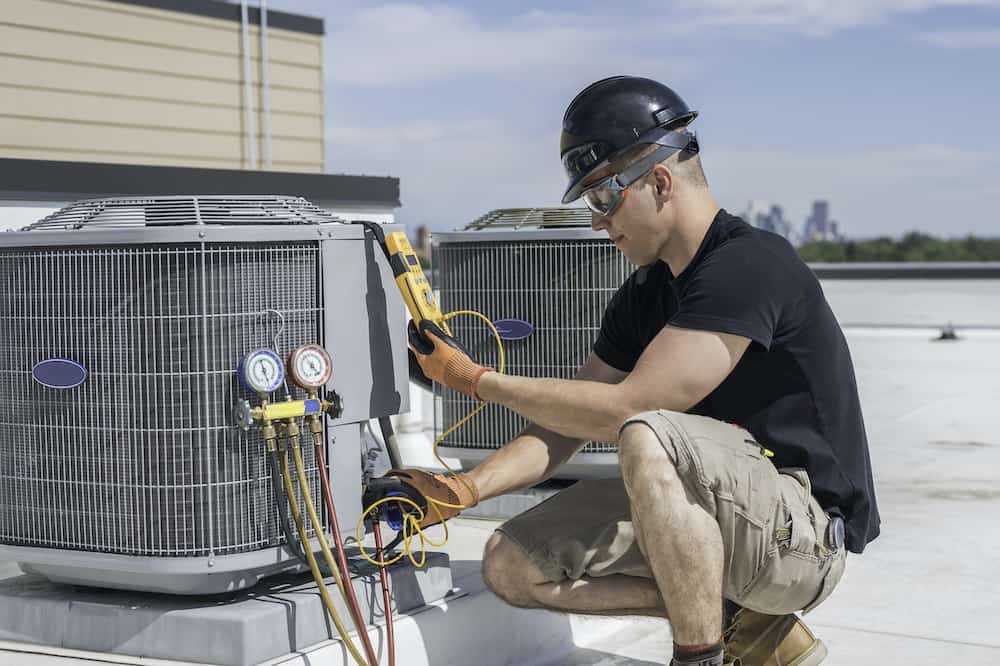 How to Convert CC to HP

You might have a better understanding of HP to CC and vice versa. Fortunately, most products will provide both values in their descriptions or packaging.

Because CC and HP measure two different measurements, you cannot make a direct conversion between the two.

To put these values to use, all you have to do is convert the total number of CCs by 15 or 17 to get horsepower.

It’s important to note that this formula won’t work for every small engine you look at. You must always consult the owner’s guide of your generator or small tools beforehand.

You’ll need to take the specific type of tool you’re working with to determine which conversion is best.

One example of where a traditional CC to HP conversion doesn’t work is with snow blowers. The conversion differs because a snow blower’s engine requires more engine displacement to generate one horsepower.

On average, it can take up to 35cc to generate one horsepower in a snow blower. The CC to HP conversion formula then changes to 243cc engine/35 = 6.9 horsepower.

It’s crucial you determine the real strength behind your engine to decide which conversion method is best.

CC to Horsepower: Why the Conversions Matter

When you’re able to convert CC to HP as well as HP to CC, it can be easier to choose tools and use a generator. You’ll also get a general idea of the power available from a particular engine.

Even though they measure two separate components, they are directly related to how strong your engine will be.

How to Start a Chainsaw

What Size Generator Do I Need