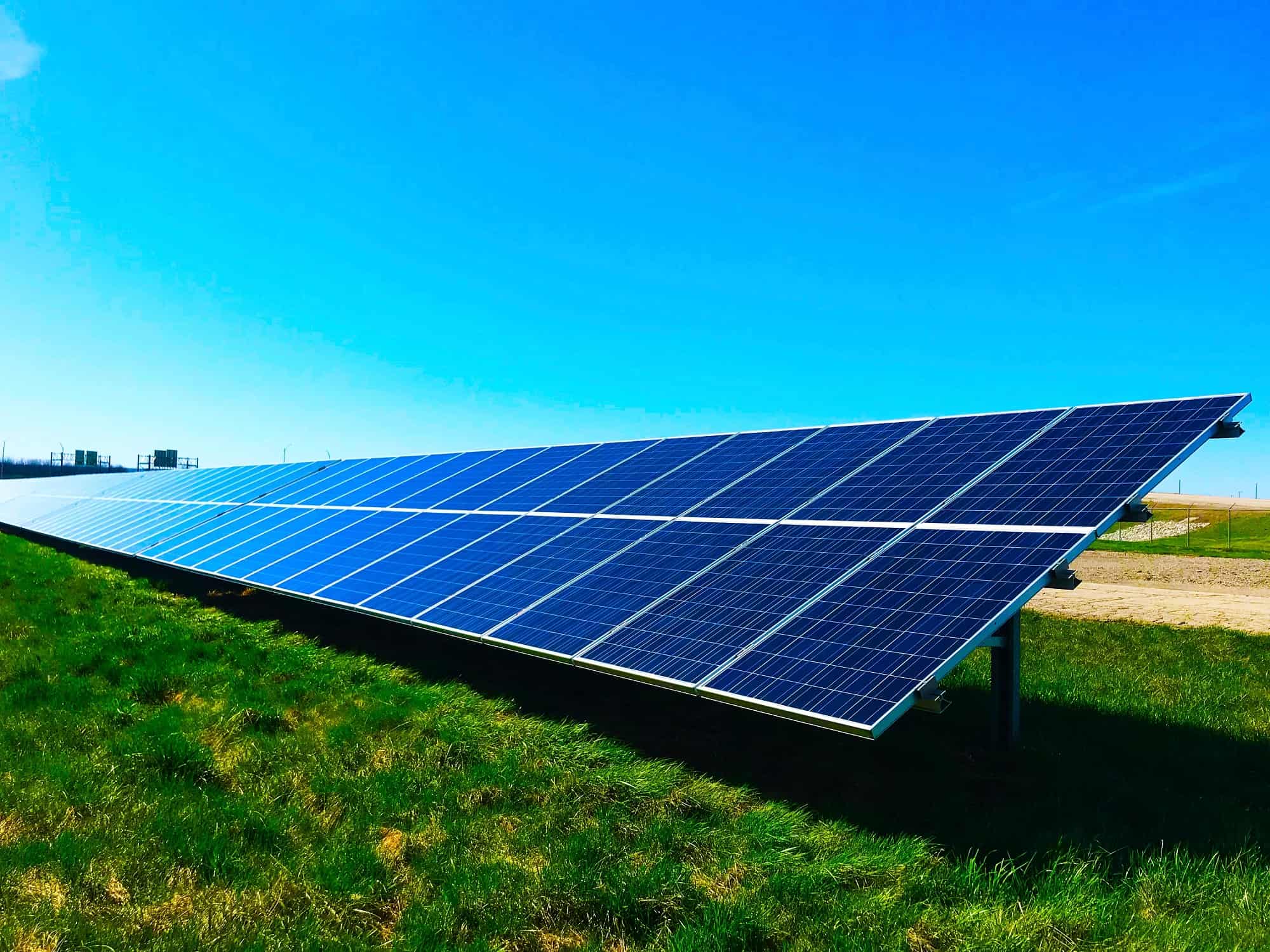 Realistic Off Grid Power Sources – With the rising prices in electricity, and the growing concerns of the environmental impact of power plants to the planet, more and more people are saying that they want to go “off the grid” and produce their own power.

This kind of option is a dream for most people but sadly often times, that’s what it is- a dream. They want to do it, but they don’t know where to start, or even what their options are.

Also, people think that going off the grid means having to leave the convenience of living in a town or city, which most people don’t want to do.

The good news is that with new research and technology, there are a lot of renewable energy options that are available that can fit any type of property that you currently live in.

Lots of people are put off from putting up solar panels on their homes because of primarily two reasons: it cost a lot, and it’s not very aesthetically pleasing.

But technology has reduced the size of these heavy solar panels and created photovoltaic roof tiles also known as solar roof tiles or solar shingles.

These tiles not only look better than your traditional shingles but are also tougher like Tesla’s much-awaited solar roof tiles.

These solar shingles can be used to replace your old shingles. Or if you are building a new house from scratch, you can ask your contractor and architect to integrate it into the building design.

It should be something that can be done especially if they are using a commercial construction project management software.

The cost of installing solar shingles on your roof would be between $20,000 – $50,000 for a 2,500 square foot home (232 square meters) depending on how you want it installed in your house, as well as state and federal tax incentives if you live in the USA.

Make sure to check with your country’s government for any incentives that can be available to you.

Yes, it’s a hefty price to start. However, think that solar shingles can cut your monthly electric bill from 40 to 60 percent or even to zero if you go full solar.

And considering that a system like this can last for 30 or more years, it will definitely pay for itself in a few years’ time.

The wind is another renewable, and sustainable energy that can be tapped for off the grid electrical systems thru the use of a wind turbine.

Like solar panels, wind turbines have been significantly reduced its size so that it can be installed in residential houses.

And if you like in an area that is windy, and you have at least in an acre of land, then a residential wind turbine can be an option if you want to go off the grid.

It is a considerable amount of money to fork out, but if you think that you’ll be saving up to 90% or even 100% of the electricity bill every month.

The whole system will have an ROI in about 6 years.

And, because it’s renewable energy, countries like USA, China, Korea, Belgium, Ireland, Spain etc, offer varying tax incentives ranging from 12 to 30 percent depending on where you live.

So, if you’re thinking of installing a wind turbine for your home, make sure that you check first with your local government to what incentive they are offering.

What is this? Geothermal energy is a clean, and sustainable heat energy that comes from below the earth’s surface which can supply energy 24 hours a day, 7 days a week.

Geothermal energy is harnessed thru geothermal plants like the Geyser Geothermal Complex in San Francisco in California.

It uses the ground as a heat source when it’s cold in the winter. In the summer, it uses the earth as a heat sink.

It can be easily integrated into your existing HVAC system, or it can be installed in a new build project.

It works pretty much like your fridge where it transfers the heat coming from the earth into your house or the other around thru loops of pipes that are filled with liquid in the form of water or an antifreeze solution.

These pipes are then attached to a geothermal heat pump in your house which acts like a heater or an air conditioner depending on the weather.

If you are lucky enough to live in a property that has a source of running water like a brook or a stream, then you might want to look at micro-hydro electricity to power your home.

Like its name, hydroelectricity uses running water to generate electricity usually from energy coming from water flowing from higher to lower places.

A micro hydropower system works by converting the flow of running water into rotational energy that is in turn transformed into electricity using either a pump, a turbine or a waterwheel.

Compared to solar, wind, and geothermal energy, micro hydroelectricity is relatively cheaper and easier to build.

However, the downside is that it requires a very specific on-site condition. This means that if you don’t have a river, stream or some form of running water in your backyard, then you pretty much can’t have this system. 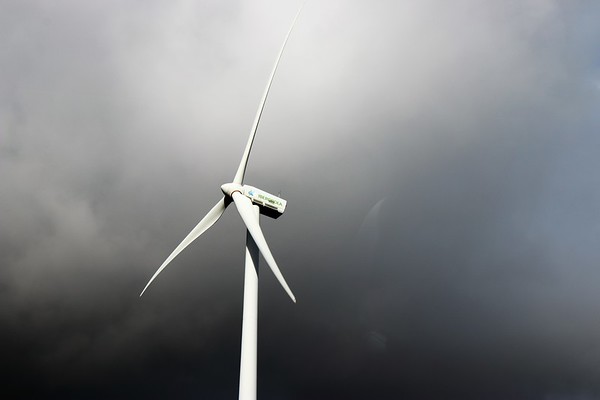 If you want to live one hundred percent off the grid, you might want to have a system that can handle the fluctuations of weather in your area to make sure that electricity is generated all the time because we all know that the weather can be fickle.

The solution to this problem is a solar/hybrid system.

This kind of system is more dependable than using just one power source. This is because your power grid is not dependent on one source.

In addition to this, it’s also cheaper. It uses smaller components for each source compared to what would be needed than if you only used either solar or wind power.

Off the grid power systems

Being able to harness power off the grid gives you freedoms. It also enables you to be less reliant on outside sources.

In addition to being eco-friendly, you may well get a better rate of return than keeping the money in the bank.

As an example, let’s say you had $25,000 in the bank. Interest rates are negligible. If you installed an off the grid power system instead, such as solar panels, you would likely get a higher rate of return by paying much less in electric bills.

With new advances in solar, wind, geothermal, and water energy, going off the grid is now not limited to moving out of the urban setting.

Now, because the systems are smaller, you can install an off the grid system no matter where your home is located. You can install it whether it’s an urban or rural area, or even in a remote area.

And yes, admittedly, the upfront costs are expensive. What Size Generator Do I Need

However, experts predict as technology progresses in this area, off grid power systems will become more and more affordable in the near future. Outdoor Wood Furnace Review and Guide

Whichever off the grid power system you choose, you will be glad you installed one or even more systems.

2 thoughts on “5 Kinds of Realistic Off Grid Power Sources”